The NeoCoV strain Hypothetically could kill 1 in 3 people.

It is claimed that the Neokov virus has been discovered in South African bats and is likely to enter human cells.

By making an autopsy of the person suspected of being the first Omicron infected in the country, history will be made, however this patient died from omicron and not of NeoCov.

A new strain of the virus, which has the potential to kill one out of every three infected people, has been circulating on the internet for the past few days.

It is claimed that a new virus called NeoCoV has been discovered in South African bats and is likely to enter human cells. This news report is apparently based on a Chinese research paper, which has not yet been reviewed.

Studies have suggested that the Neokov virus is closely related to Middle-East Respiratory Syndrome (MERS). It was first identified in 2012 in Saudi Arabia. But all the exaggerated discussions in Neokov are based on conjecture.

Dr. Shashank Joshi, a member of the Kovid-19 Task Force in Maharashtra and President of the International Diabetes Federation, said in a tweet about Neokov: NeoCov is a chronic virus that causes 'Middle East Respiratory Syndrome' (MERS) and enters cells through DPP4 receptors.

The NeoCoV virus can use the angiotensin converting enzyme 2 (ACE2) receptor in bats, but this is only possible when there is a new mutation in it. Other than that, what is happening is nothing but propaganda.

Bio-Engineer Lieven Gevaert tells that Neokov has only been found in bats and has never infected humans. The study found that a wide set of MERS-related coronaviruses, called merbecoviruses, had a mortality rate of about 35 percent. He said, “MERS is much more deadly but has not caused any pandemic. Only in the unlikely case human cells are coinfected with NeoCov and Omicron a new hybrid variant could occur. "

Omicron is not the end, new species of corona are coming many times more contagious, and virulent. However it is very unlikely this strain will emerge from Omicron.

According to the World Health Organization (WHO), MERS cases have been reported in 26 countries since its inception in 2012. As a result, only a total of 858 people lost their lives. From Delta, Alpha and Wuhan variants more than 5 million people lost their lives and from Omicron supposedly less than 500 000 people will die, but millions will be saved by omicrons immunising character to the older variants. 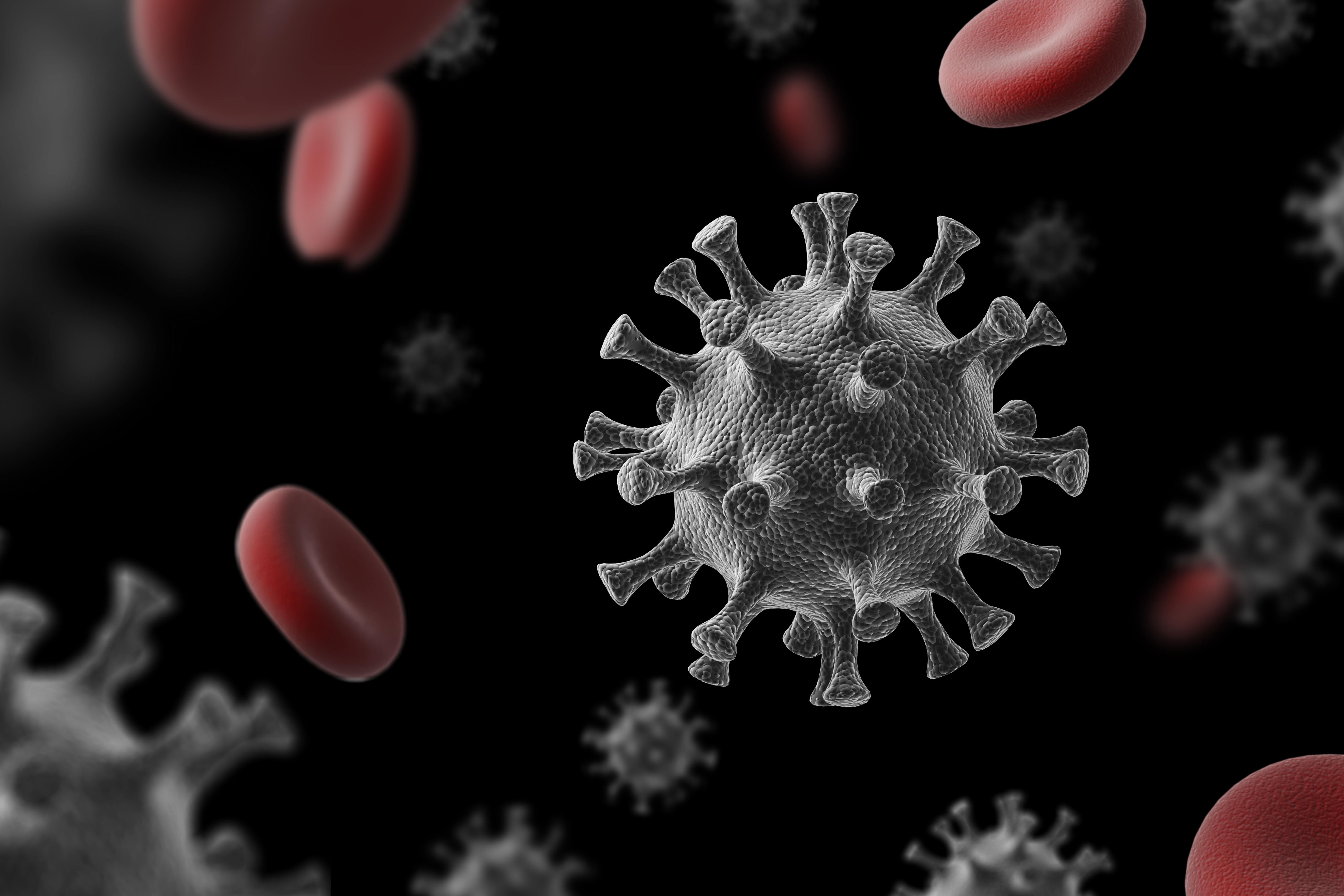 Omicron poses danger to those who have not been vaccinated and to poeple vaccinate with the wrong epitopes.

Although there are many types of infections in animals, not all of them will enter humans.

The bat receptor for NeoCoV, the closest MERS-CoV relative yet discovered in bats, remains enigmatic-5.

The hypotheis is that NeoCoV and its close related PDF-2180-CoV, could use some types of bat Angiotensin-converting enzyme 2 (ACE2) related to human ACE2 for entry.